I Believe in Hope

After Rosemarie Sulock's son was shot in the thigh while on duty as a Philadelphia police officer, she quickly lost 25 pounds. She thought it was due to stress.

Then her son's friend visited and, shocked by how thin Rosemarie looked, asked whether she had cancer.

Rosemarie thought about that conversation when she visited her gynecologist. Soon after, she noticed a round, stone-like object in her chest wall and, because she "knew her body," she asked for a mammogram.

She scheduled her mammogram with Anna Mazor, DO, breast surgeon with Redeemer Health in partnership with MD Anderson Cancer Center at Cooper. Dr. Mazor also performed an ultrasound.

Rosemarie said Dr. Mazor's pleasant demeanor put her at ease. "I just felt connected to her right away," Rosemarie said. "I felt like she was a friend I hadn't seen in a couple of years."

The ultrasound detected the object Rosemarie had noticed. Dr. Mazor immediately removed the small mass and used a fine needle to check for cancer cells.

As Rosemarie considered what to do, she mulled opinions from family members. She also was concerned about the timing, with her daughter's wedding coming up in a few months.

"I needed peace in my heart," Rosemarie said. So she went to the Healing Consciousness Foundation, a Redeemer Health affiliation which helps people affected by breast cancer improve their quality of life through education, lifestyle modification, and holistic healing.

Rosemarie chose to have the lumpectomy. During the procedure, Dr. Mazor also removed three lymph nodes. One turned out to be cancerous.

After her lumpectomy, Rosemarie needed radiation treatment. Under the care of radiation oncologist Sheena K. Jain, MD, Rosemarie received 32 radiation sessions. Still working, she traveled to her appointments during her lunch breaks.

Rosemarie finished treatment on Oct. 10, 2019 - "the happiest day of my life," she said. Following patient tradition, she rang a bell, which signified the end of her cancer treatment. Afterward, she ordered pizzas, hoagies "and all kinds of goodies" for the staff and gave them cards thanking them for pulling her through her cancer treatment.

"They were just so compassionate, patient, and loving," she said. 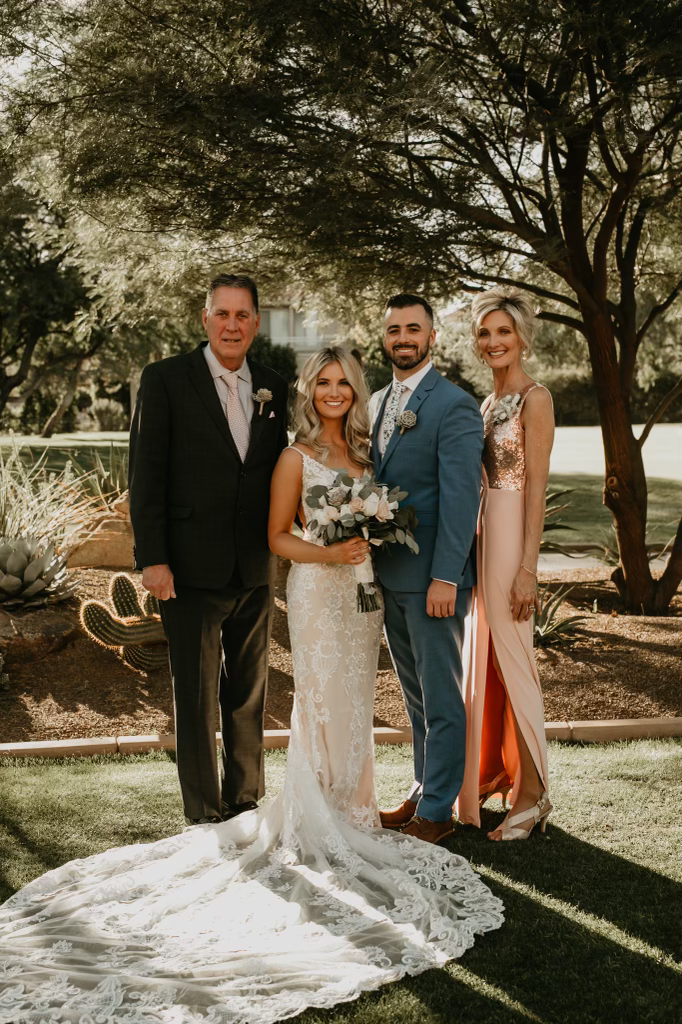 She had a little time to recuperate before flying to Arizona for her daughter's November wedding. When she returned home, Rosemarie had contracted lymphedema, a non-lethal, but painful side-effect that some patients experience after cancer treatment. She had swelling and cording down her arm, which made her arm difficult to move. Dr. Mazor started her on eight months of physical therapy, including exercises Rosemarie did at home.

Then in February 2020, Rosemarie learned that her breast cancer had returned. Out of caution, she sought a second opinion from another doctor, who confirmed Dr. Mazor's diagnosis of invasive mammary tubular carcinoma. Rosemarie returned to Dr. Mazor for another lumpectomy.

Rosemarie noted that the receptionists at the doctors' offices were helpful. She also singled out for praise the nurse navigators in Dr. Mazor's office, who would call to check on her every few days. "Sometimes I cried on the phone with them," Rosemarie said. "I said, 'I feel like you guys are my family.'"

After the second surgery, Rosemarie underwent 21 radiation sessions. Unlike her first round of radiation, this time Rosemarie couldn't bring family or friends with her because of the COVID-19 pandemic. Staff kept her company, inquiring about her six grandchildren, including two sets of twins, and asking about the details of her daughter's wedding the previous year.

Today, Rosemarie is doing well. She now routinely sees hematologist and oncologist Pallav K. Mehta, MD for follow up care. She expects to see him for 10 years.

Rosemarie has gained back the weight she lost. In April, she turned 61. That same month, she had another mammogram. "Everything is clear," she said. 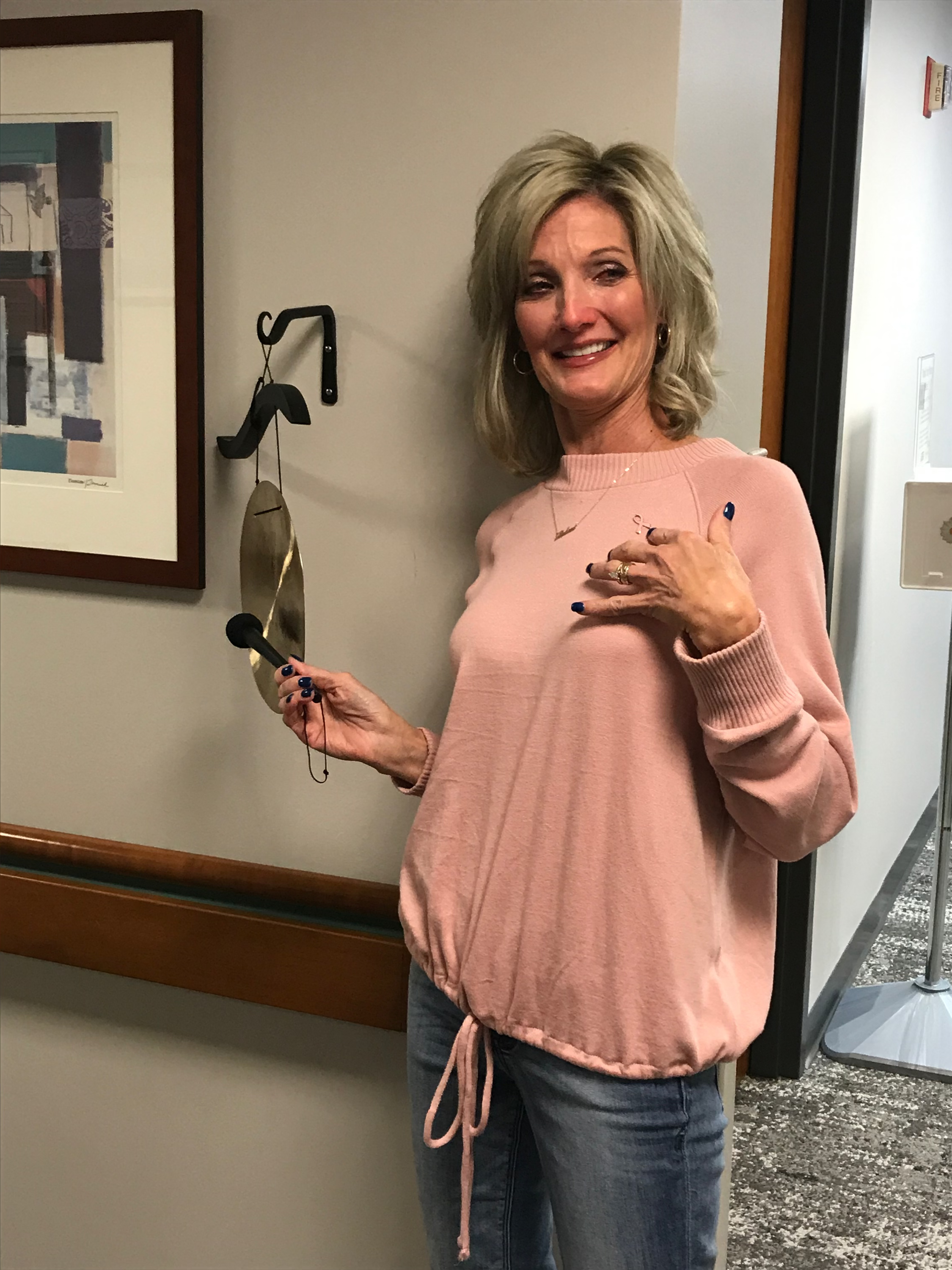 Rosemarie couldn't thank doctors and staff enough for their dedication and kindness, and for helping her to stay strong throughout her treatments.

"I believe in hope," she said. "I know the doctors at Redeemer Health in partnership with MD Anderson at Cooper all made me feel hope, and I continue to have hope for all those who are now going through cancer treatment."

Learn more about breast cancer services at Redeemer Health in partnership with
MD Anderson at Cooper. 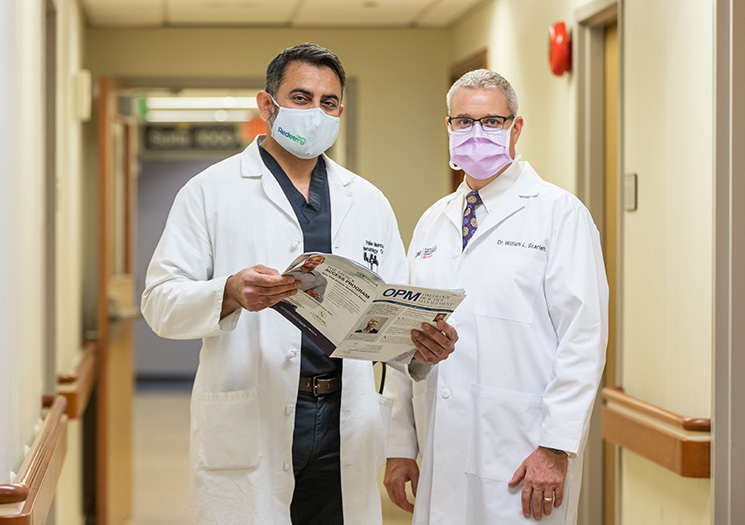 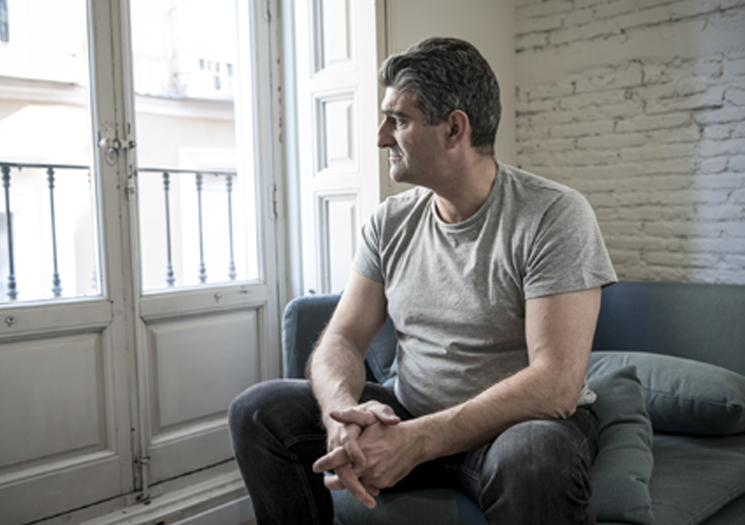 At-Home Colon Screenings – Are They Right for You?