We Stand with Ukraine | Redeemer Health
Popular Terms and Pages:

We Stand with Ukraine 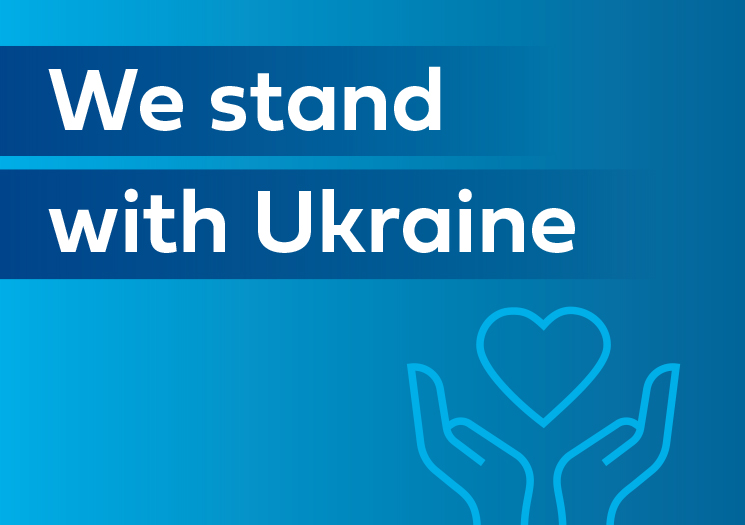 On behalf of the Sisters of Redeemer and Redeemer Health, we join with Pope Francis, the Archbishop of Philadelphia Nelson Pérez, and the Catholic Bishops of New Jersey in sharing our feelings of deep grief and sadness for the ongoing attack on Ukraine. The senseless assault on innocent people has stunned the world and left many feeling helpless in the face of such atrocities. We join in solidarity in denouncing this attack.

We invite the Redeemer Family to pray for the Ukrainian people who remain in their homeland, the over one million who have fled, as well as those who are living in other countries (including the U.S.) and those right here in our midst in the Redeemer Family. We respect the European citizens who are opening their hearts and homes to refugees.

We are in close communication with our neighbors, the Sisters of Saint Basil, who have Sisters in Ukraine. They are actively involved in transporting women and children across the border to Poland. May we join in prayer that the violence and destruction will end.

We also prayerfully remember the many innocent Russian people who are opposed to the decision to invade and attack Ukraine.

An interfaith service for peace in Ukraine is being planned for the end of March. Details will be forthcoming.

For those who are looking for ways to support the Ukrainian people, we have identified the following organizations to which donations may be directed. These are just four organizations throughout the world supporting these efforts. Standing up for and supporting the values of Justice and Solidarity through any means that you are able can be a powerful tool in helping to mitigate some of the feelings of helplessness we can all experience during times of global crisis.

We are including below recent statements from Archbishop Nelson Pérez and collectively the Catholic Bishops of New Jersey.

Statement of Archbishop Nelson J. Pérez regarding the invasion of Ukraine:

"Like so many of you, my heart aches with deep sorrow. The recent invasion of Ukraine is something we had hoped and prayed would be avoided. Peace has been shattered. Anguish, pain, and suffering have been unleashed. Events have now been put in motion that will lead to the senseless loss of countless lives, destruction of property, and a humanitarian crisis the likes of which has not been seen in several decades. At this grave moment in history, I urge all people of goodwill to answer the call of Pope Francis to pray fervently for the people of Ukraine and for an end to this military conflict now.”

Statement of the Catholic Bishops of New Jersey:

"In solidarity, we express our prayers and support to the victims of the odium and hostility that have fallen on Ukraine, including the families that have been separated, those fleeing for safer ground, especially children and the elderly. In a special way, we extend our prayerful support to the Ukrainian Catholic community in the United States, who ache with helplessness for their brothers and sisters in peril. Through the intercession of Mary, Our Blessed Mother and Queen of Peace, we ask that the Lord guide the world’s leaders to work toward a swift and diplomatic resolution to end this war, one that ensures a minimal loss of life and the complete preservation of Ukraine’s independence.”

May God's peace prevail over war. 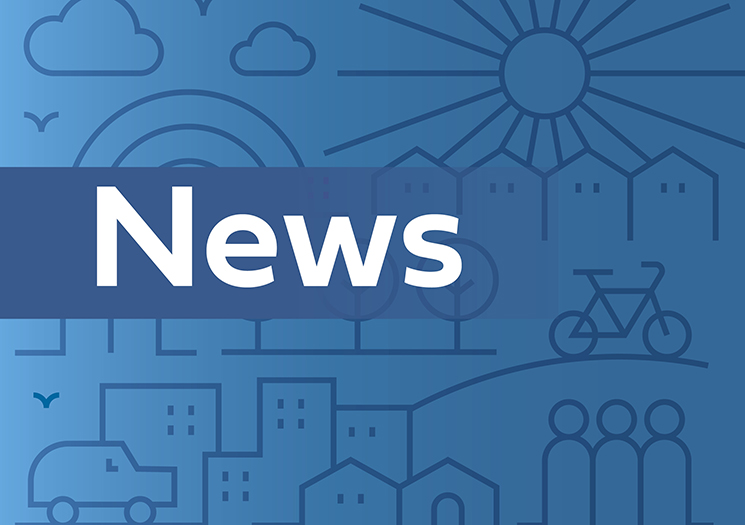 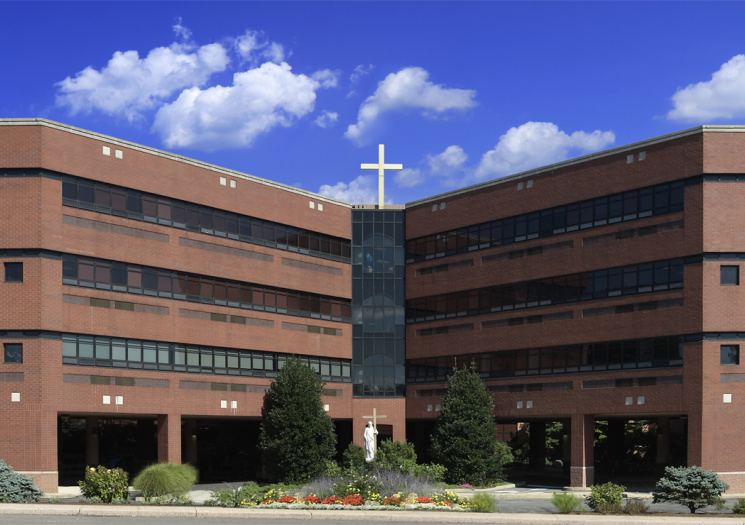 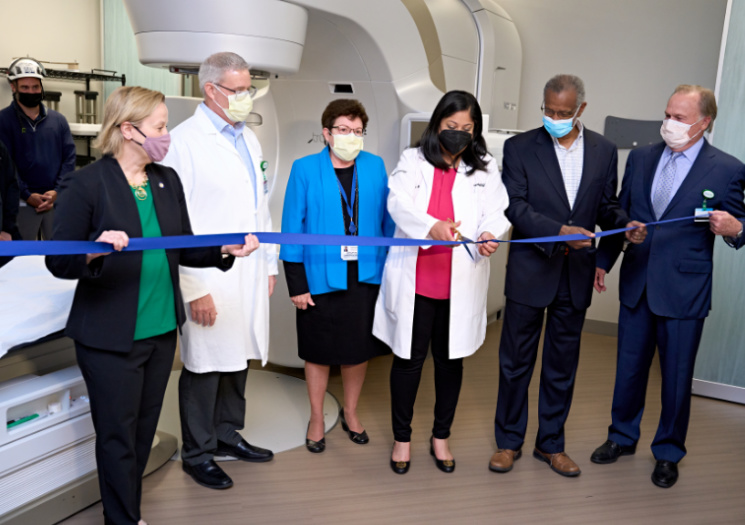