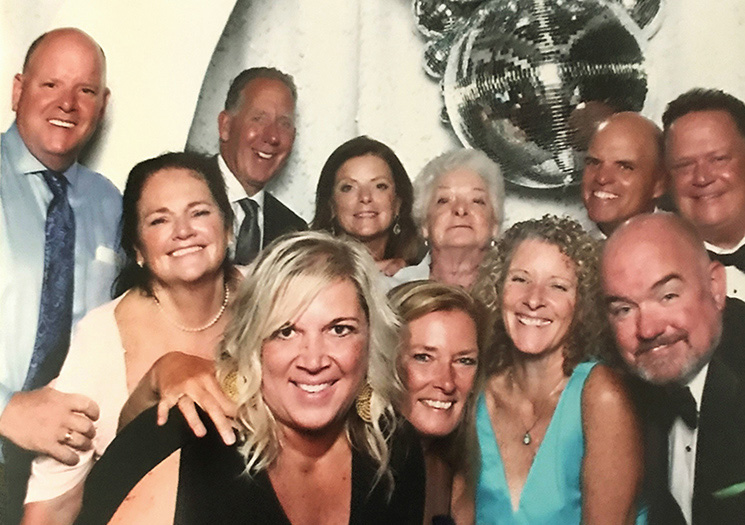 To her family, she was joyful Aunt Nancy, whose giving spirit inspired them to strive to make a difference in the lives of others through service and philanthropy.

"She was nothing but a bubble of energy and a positive person. Not a negative bone in her body," Bryan Morrissey said of his aunt, who died of cancer in 2012 at age 73.

John Morrissey, Bryan's brother, said their aunt's profound commitment to service instilled in him the sense that service should be part of his own daily life.

"She was always serving somewhere," John said. "She was a woman of the cloth, always visiting the poor, sick, tired, and hungry. She would tell us stories of people she would encounter along the way. She would try to provoke hope in them to help them push forward and be their best self."

In Sister Mary Anne's memory, the family partnered with Redeemer Health to continue the legacy of the Holy Redeemer Golf Klassic, which began in 2002. Proceeds benefit the Food Pantry, which incorporates Redeemer's mission to Care, Comfort and Heal. This year's tournament, the 20th, took place September 10 at the Seaview Hotel and Golf Club in Galloway, NJ.

Sister Mary Anne's legacy also is influencing the next generation of the family.

"She exposed us to everything that she was working on with her fellow Sisters, at the Food Pantry or other projects," said Bryan's son, Kevin Morrissey. "She became a paragon for us to look up to and admire and aspire to and showed us how we can also help others. A lot of us are on various boards and organizations because she taught us how to give and volunteer."

Sister Mary Anne grew up in County Mayo, Ireland. She came to the U.S. at 17 years of age and worked in the rectory and with visually handicapped children at St. Francis de Sales Church in West Philadelphia. In 1958, she entered the Sisters of the Redeemer in Meadowbrook, PA, and professed her vows in 1962, when she was 20.

She felt her calling enabled her to use her personal gifts and talents to meet the needs of the poor and sick, especially in the ministry of home care, beginning with her experience out of the Fifth Street convent in Philadelphia.

"Her mission and demeanor showed that she loved what she did, which cascaded down to the Morrissey side, and she was an influence in our life," Bryan said. "She passed on that you do hard work, get out there and get the job done."

Calling her aunt "charismatic," Trish Spellman said Sister Mary Anne "could pull out of you the desire to be a better person and to contribute to society to help make a difference."

Sister Mary Anne's talents attributed to her eventual leadership roles in the order. She helped to attract young women for the Congregation and worked in the formation of new novices. Though drawn more to "hands on" care than administration, she served as a Sister Board member when requested.

Sister Mary Anne helped open Holy Redeemer Home Care in Swainton, NJ, in the early 1980s. She opened the Food Pantry in 1989, having seen the need in the community while visiting home care patients, who often had little to no food in their cabinets. She expanded the pantry's clientele to include anyone in need. She enlisted help from local churches and individuals. Volunteers started to spring up from Avalon, Cape May Court House, Ocean City, Sea Isle City, and Stone Harbor.

"When she needed anything, people came out of the woodwork to help her in any way," said Mary Francis McGarrity, a niece. "She had a philosophy - 'in giving you receive' - and she always got back three times."

The Redeemer Jersey Shore Food Pantry became a certified member of the Community Food Pantry of Southern Jersey in 1995. It was dedicated to Sister Mary Anne in 2013.

Even when she had cancer, Sister Mary Anne had the drive to keep giving, Mary Francis said, noting her aunt enrolled in trial therapy treatments because she wanted to help others in the future. She ministered to fellow patients in the chemo center by listening to their stories and cheering them up while waiting for her own treatment. "She had a remarkable life," Mary Francis said. 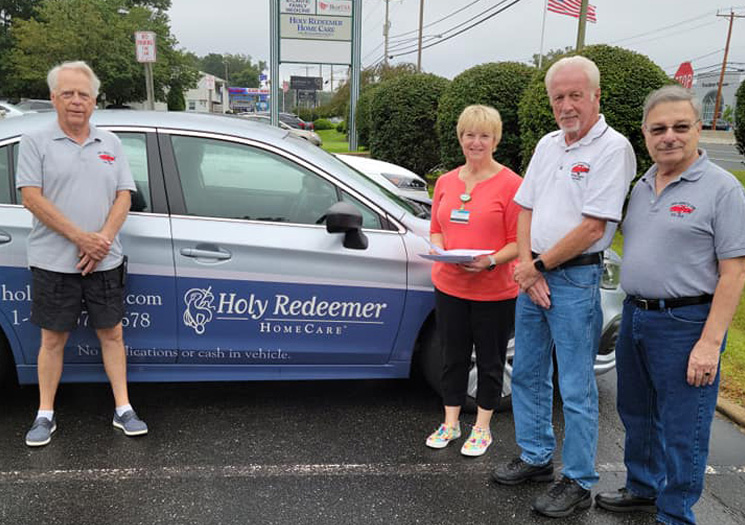 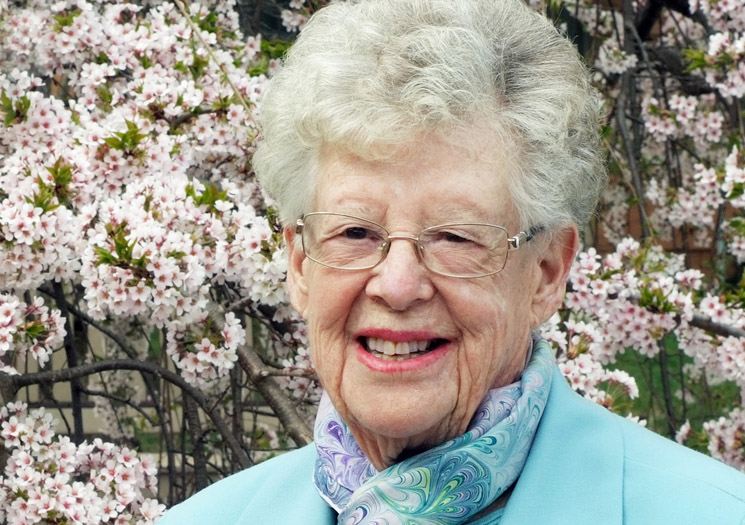