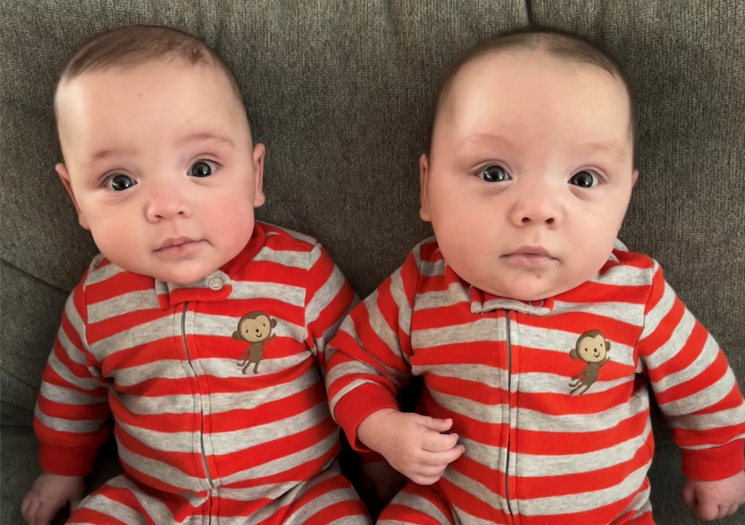 Pregnant with twins, Cassandra first noticed pain in her right shoulder about 27 weeks into her pregnancy. The pain subsided, but within a few weeks the pain returned even stronger.

The extreme pain led Cassandra to Holy Redeemer’s Labor and Delivery Unit, where we diagnosed her with a form of pre-eclampsia known as HELLP (Hemolysis, Elevated Liver Enzymes and Low Platelets).

Cassandra’s platelet levels were going down and her liver function was failing. She remembers the caring hospital staff doing everything they could. “They tried as much as possible to prolong the pregnancy, but it just wasn’t going to happen,” she said.

Logan was intubated and sent immediately to Holy Redeemer’s Neonatal Intensive Care Unit (NICU). Michael was placed on continuous positive airway pressure (CPAP) therapy and transported to the NICU, where he was eventually intubated.

For every precious baby we welcome into the world, it's our mission to send them home as safe, healthy, and as fast as possible. For Logan and Michael that journey home took 62 days in our NICU.

Looking back, Cassandra feels a roller coaster of emotions, but only positive memories of the exceptional care the boys received while in the Holy Redeemer NICU. The doctors and nurses became like family to both her and her husband, providing their boys both compassionate and state-of-the-art care.

Part of the care Cassandra is especially grateful for are the “giraffe beds” both boys stayed in during in their first few weeks of life. The beds are designed to model a mother’s womb as it relates to things like temperature and humidity--keeping premature babies warm, keeping their delicate skin in good condition, and allowing them to grow in an optimal place.

Since Cassandra was recovering from a C-section, the beds could adjust so she was able to see and touch the boys with ease.

“Because I was recovering from a traumatic delivery, staff were able to lower the bed, so I was eye-to-eye with the boys. I could reach in the side to take part in their care even though I couldn’t stand at the time. That meant the world to me,” Cassandra said.

The beds also raised and lowered to allow the NICU staff to monitor, weigh, and even X-ray the boys without having to remove them from their beds. Keeping them in place reduced their risk of complications from environmental changes.

Plus, as Cassandra notes, it kept from having to disturb them. “At 29 weeks, every little bit of energy they have to expend is huge, so not having to expend that energy moving was important for them,” she adds.

Today, the twins are nearly seven months old and healthy and happy at home with mom and dad. And Cassandra is grateful for those who have contributed to make giraffe beds possible at Holy Redeemer Hospital, as she knows those beds made their difficult journey that much easier.

Now the Redeemer Health community is coming together to fund an additional Giraffe Omnibed Carestation for our NICU. Funds raised from our upcoming Kohl’s + Redeemer Health 6K Run/Walk on September 24th will help. We invite you to register or donate today by visiting runsignup.com/gotheextramile. 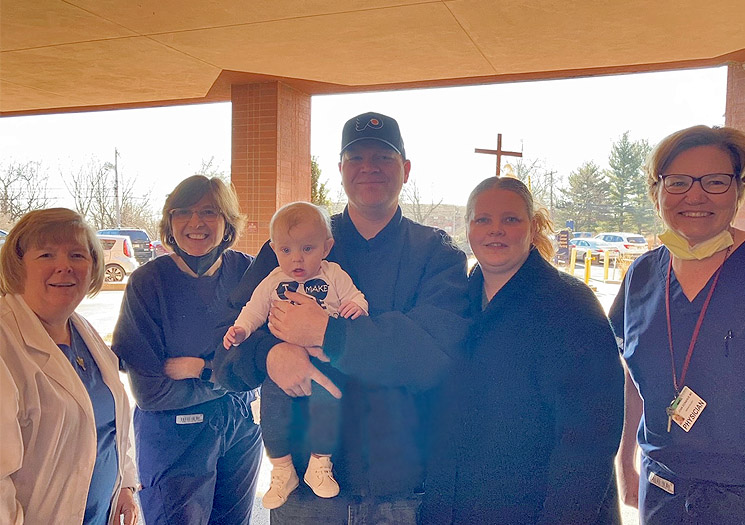 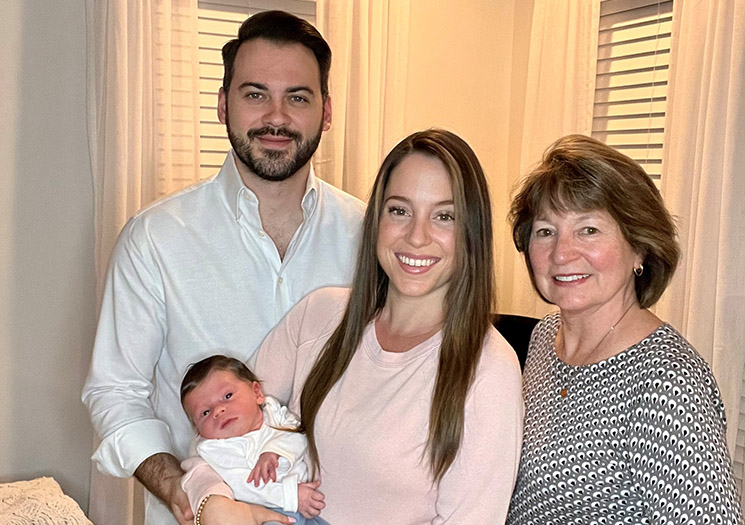 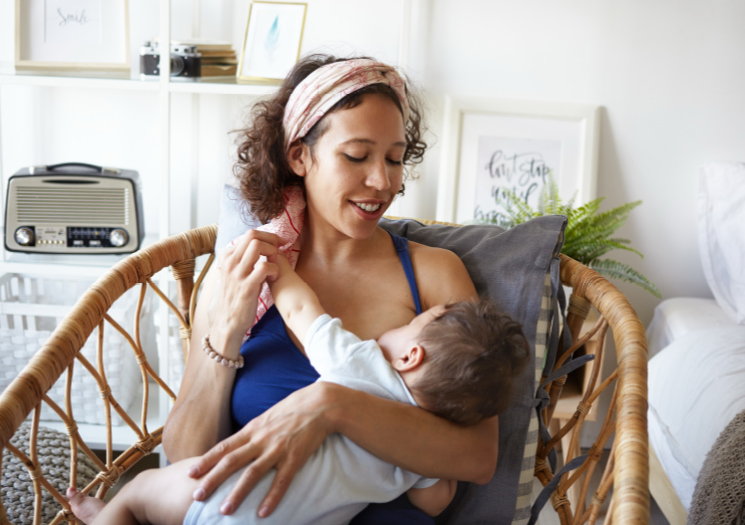