See our updates and request a vaccination appointment. 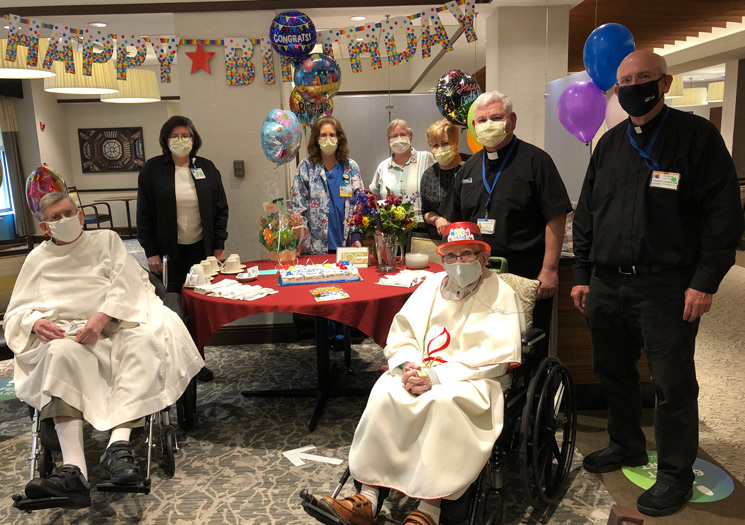 On April 16th, St. Joseph Manor had the privilege to celebrate the 100th birthday of Reverend Francis J. Cornely, who had been a resident at St. Joseph Manor for the last several years and at the time of his birthday was the oldest priest in the Archdiocese of Philadelphia. Ordained in 1948, Father Cornely actively served in the Archdiocese of Philadelphia until 1996, with his last assignment as Pastor of St. Margaret Mary Alacoque in Essington, PA.

The wonderful team at St. Joseph Manor arranged for Father Cornely to celebrate his special day with a Mass presided over by the Manor’s chaplain priests Father Timothy Judge and Father Ed Brady. After Mass, Father Cornely was lovingly honored by his St. Joseph Manor family who brought birthday cake, balloons, flowers, and smiles.

To everyone’s deep sorrow, Father Cornely passed away several days after he celebrated his 100th birthday. His St. Joseph Manor family will deeply miss him but feel especially honored they were able to share in the joyous occasion of his very special centennial birthday. 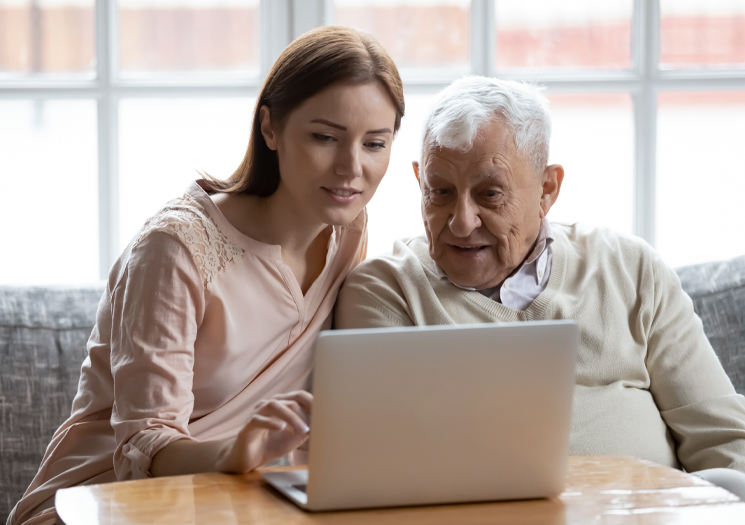 Important Information for Military Veterans in Our Redeemer Family

As a service to the members of our Redeemer Health family who ... 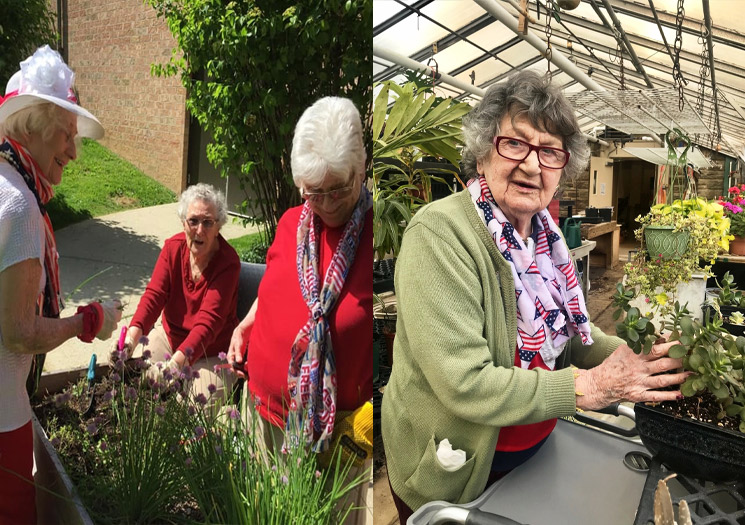 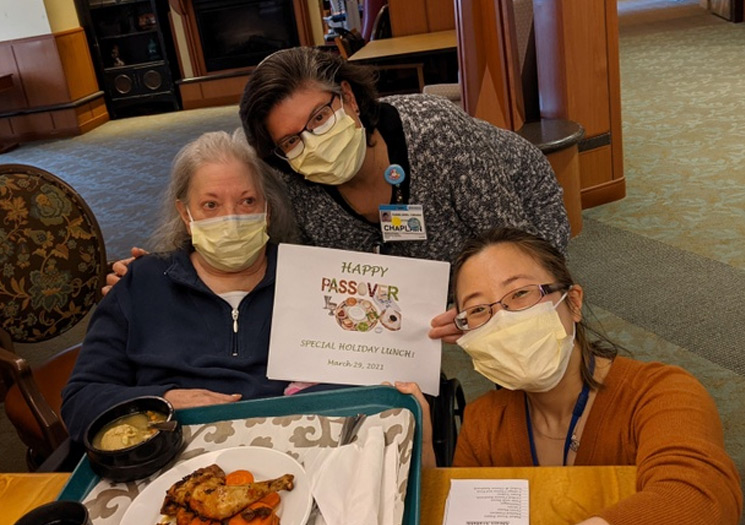 Food Delivered Door-to-Door and Virtual Songs, and Stories: A ...