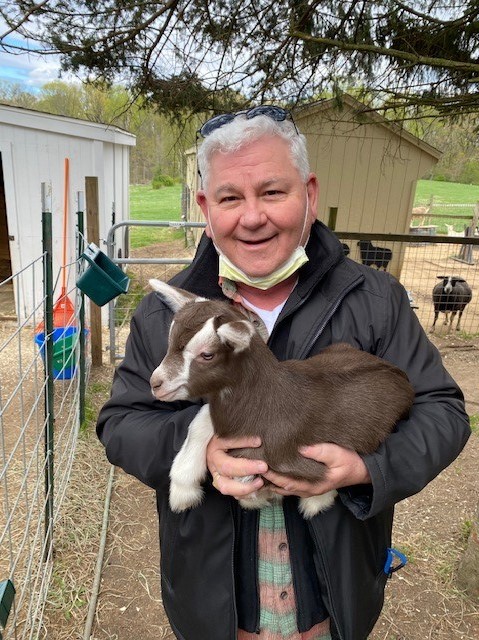 Fr. Timothy Judge has been a Priest Chaplain for Redeemer Health since 1996. He served as the Director of Spiritual Services from 2004-2007 and currently occupies the role of Senior Priest Coordinator. Fr. Timothy was ordained for the Archdiocese of Philadelphia in May 1979. He served as a military chaplain in the U.S. Naval Reserves from 1982 to 1993. Additionally, he was a school chaplain to Ancillae-Assumpta Academy for many years and sat on the first Advisory Board of Camilla Hall, Immaculata, PA. He is a member of the Armed Service Council of the Union League of Philadelphia.